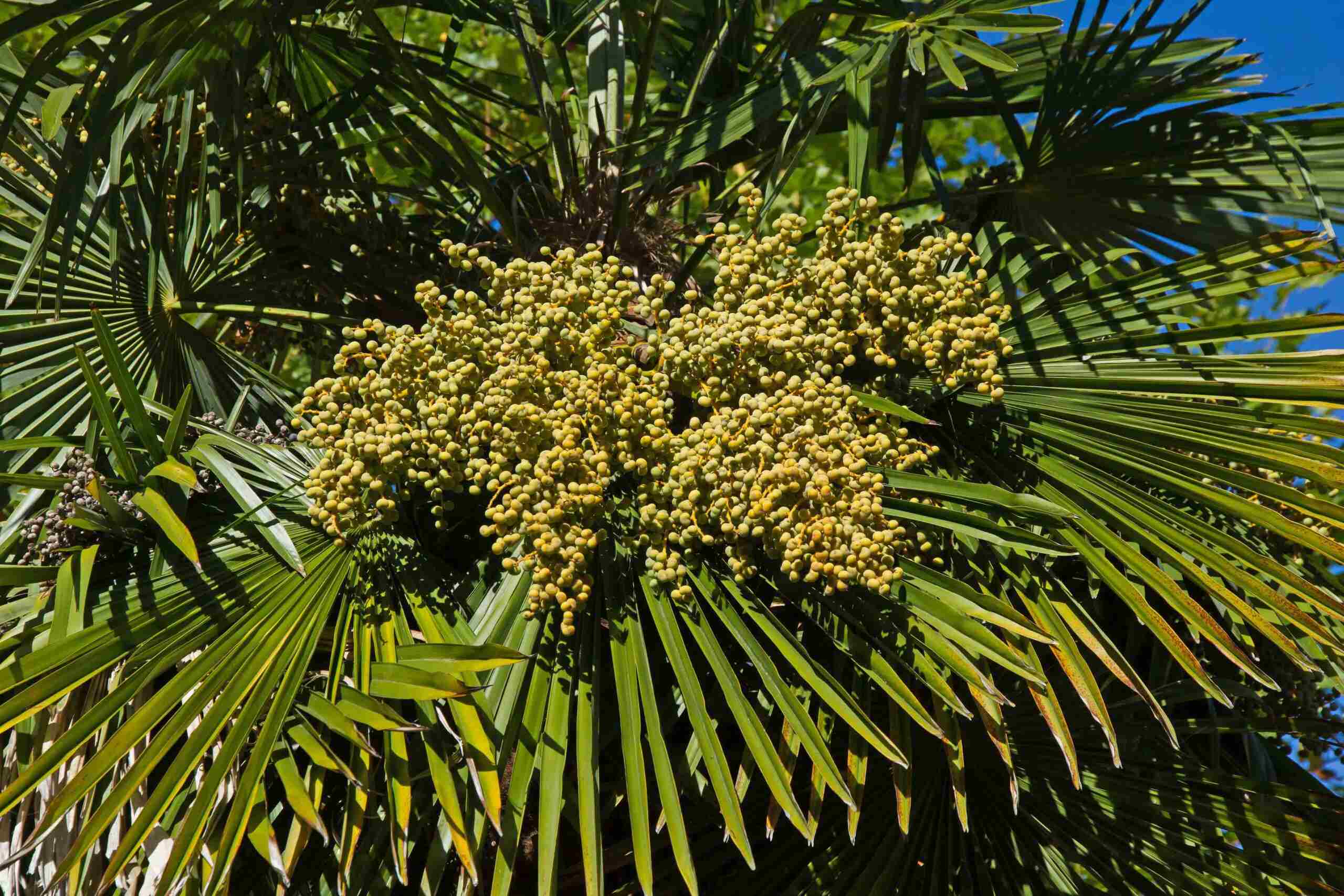 Back in the 90s, a drug called finasteride was approved to treat male pattern hair loss. It works by lowering dihydrotestosterone (DHT) levels. Taking a DHT blocker like finasteride helps stop the progression of hair loss and prompts follicles to start producing healthy hair again.

However, you may have heard about the unpleasant side effects finasteride can cause. Fortunately, there are several alternatives to finasteride that work as DHT blockers and a handful of others that work in different but equally effective ways.

FDA-approved alternatives to finasteride for MPB

If you’ve started experiencing hair loss, chances are you’ve been seeing changes to your hairline, thinning around your temples, or balding at the crown of your head. These hair loss symptoms are some of the first signs of male pattern hair loss (also commonly known as MPB or androgenic alopecia). It’s the most common cause of balding.

Hair loss is generally unwanted, so chances are you’ll mention your issues to your doctor. After doing some tests, they’ll likely tell you that your DHT levels are high and that this is part of what’s causing you to lose hair.

At this stage, you’ll likely be wondering two things: What is DHT, and how do you lower its levels? DHT, which stands for dihydrotestosterone, is a type of hormone called an androgen. It’s the main hormone involved in androgenic alopecia. When this hormone surrounds hair follicles, it causes them to shrink and produce thinner, weaker hairs.

According to StatPearls Publishing, finasteride was approved for the treatment of male pattern hair loss in 1998. This DHT-blocking medication slows down the progression of hair loss in androgenic alopecia and prevents further hair thinning.

Finasteride is currently the only FDA-approved DHT-blocking medication for the treatment of male pattern baldness. Unfortunately, it also comes with a range of side effects, including loss of libido, erectile dysfunction, and breast tissue growth. A much more rare but serious side effect is post-finasteride syndrome: An issue where these negative side effects continue, even after people discontinue taking the drug.

Minoxidil was originally developed as a blood pressure reducer. When used to treat alopecia, it’s thought to work as a vasodilator, increasing blood flow to the scalp. According to studies published in the Drugs Journal and Drug Design, Development and Therapy, minoxidil also helps:

Minoxidil was originally developed in pill form. However, when used as a hair loss treatment, it’s applied as a serum or foam in concentrations of either 2 or 5 percent. The 5 percent solution is thought to be most effective for men.

Minoxidil causes very few side effects. Most issues associated with this medication are topical issues, like dermatitis, irritation, and increased dandruff. A study in the Journal of the American Academy of Dermatology says that people experiencing these problems are often reacting to a specific component in the liquid solution: propylene glycol. If you think you’re allergic to propylene glycol, make sure you use minoxidil foam, which does not contain this ingredient.

Worried about using finasteride? Minoxidil and natural DHT blockers are both safer options.

Low-level laser therapy (LLLT) is the newest of the three FDA-approved treatments. According to an article published in the Dermatology Online Journal, LLLT was approved for the treatment of male pattern hair loss in 2007.

LLLT is a light therapy treatment. The devices used in this treatment emit a specific wavelength of light that’s thought to stimulate hair follicles and benefit skin. According to a study in the Skin Appendage Disorders journal, the light used is usually around the 600 to 1,100 nm range.

LLLT is somewhat similar to minoxidil in its mechanism of action. Like minoxidil, it’s thought to stimulate hair follicles, reduce inflammation, and increase blood circulation. It also accelerates the division of skin cells and affects the hair growth cycle.

LLLT sessions are quick and easy. Treatments are generally done every other day or so and last about 15 minutes. When you undergo laser hair therapy, you’re usually sitting comfortably at a clinic with a device like a helmet on your head. However, the option also exists to purchase your own device, so you might also be using a hands-free LLLT cap at home or running an LLLT comb through your hair.

Few side effects are reported after LLLT treatments. The ones that have been reported are generally mild and include issues like headaches, acne, skin irritation, and itchiness.

Minoxidil and LLLT are both great hair loss treatments. However, neither of them are DHT blockers. If you’re looking for DHT-blocking alternatives to finasteride, a natural solution might be your best bet. According to studies in the International Journal of Pharmaceutical Sciences and Research and Journal of Ethnopharmacology there are a variety of herbs and plants that block DHT naturally, including:

Out of all of these, saw palmetto has been studied most extensively. According to a study published in the Journal of Alternative and Complementary Medicine, saw palmetto supplements were administered as a stand-alone treatment to people with androgenic alopecia. At the end of the study, 60 percent of them had improved hair density.  Only mild gastrointestinal side effects were reported.

Natural DHT blockers are generally considered to be safe and side effect-free. You’ll often find them incorporated into products like hair loss shampoos, nutrient supplements, and even topical creams. You might even consume some of them regularly in the foods you eat or teas you drink.

However, keep in mind that these plants and herbs are also considered to be much weaker than finasteride and other DHT-blocking medications. They’re not usually considered to be suitable as stand-alone treatments for male pattern hair loss.

Are there any alternatives to finasteride?

If you’ve wary of finasteride and still want a way to counteract your hair loss, you’re in luck: There are several alternatives to this drug! You can start by trying out the other FDA-recommended solutions: minoxidil or low-level laser therapy. Both of these treatments are effective at counteracting the progression of pattern baldness and supporting hair regrowth.

However, minoxidil and low-level laser therapy aren’t DHT-blockers. If you’re looking for one of these, your options are a bit more limited. You might want to try one of the herbal alternatives to finasteride, like saw palmetto. The extract of this plant is often incorporated into nutrient supplements and shampoos for hair loss.

Just keep in mind that natural DHT blockers are weaker than finasteride. They’re also not FDA-approved for the treatment of pattern hair loss. If you decide to take a natural DHT blocker, your best bet is still to combine it with minoxidil or LLLT.