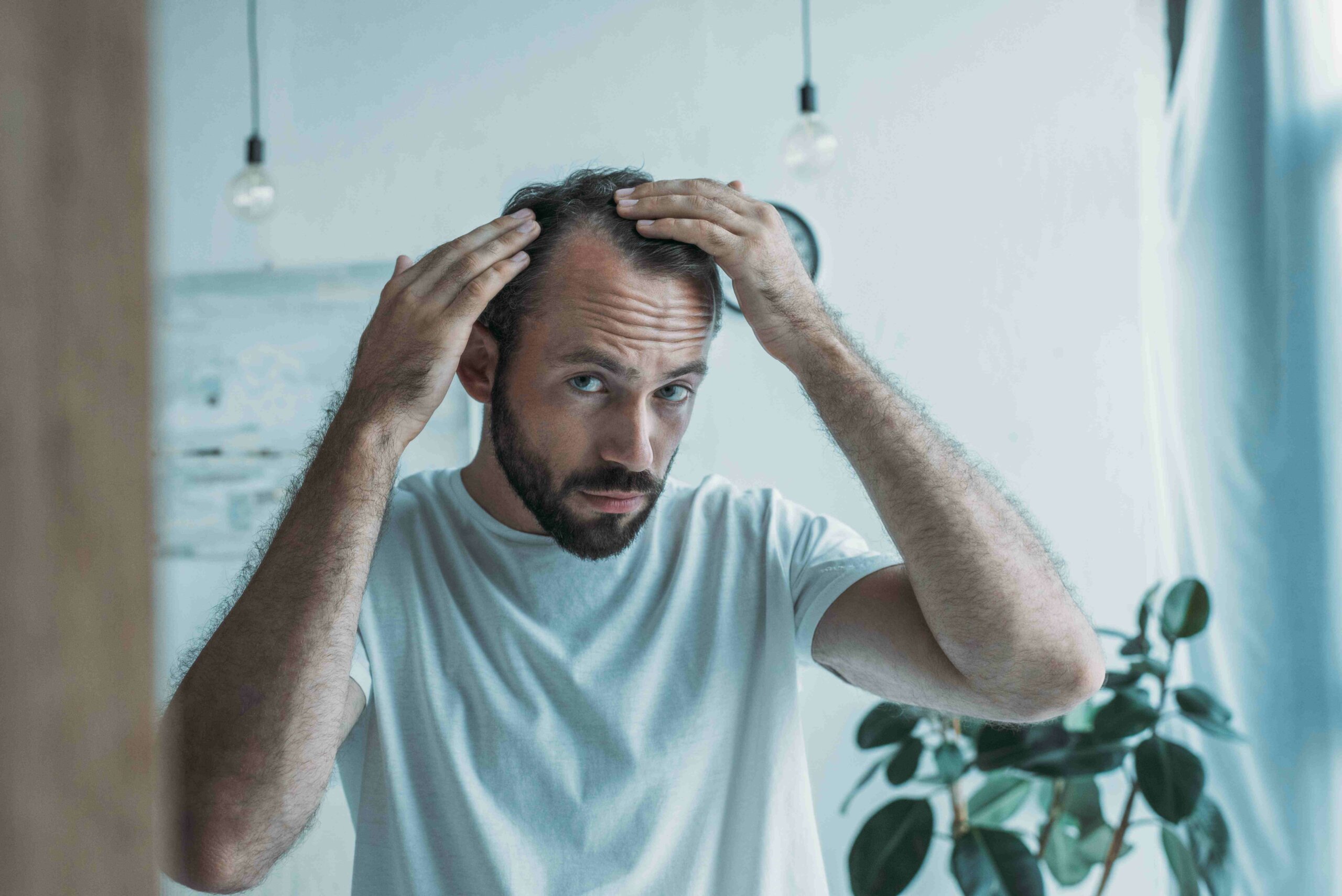 Androgenic alopecia is the most common form of hair loss.

There are many different alopecia types and some are more common than others. Androgenetic alopecia, for example, is the most common form of baldness and causes 95 percent of male alopecia cases. This type of alopecia is often referred to as pattern hair loss. Alopecia universalis, in contrast, is a rare autoimmune form of hair loss. It affects just 1 in 4,000 people.

According to Collins English Dictionary, alopecia’s definition is “loss of hair, esp. on the head; baldness”. This essentially means that anyone experiencing hair loss symptoms is suffering from some form of alopecia. There are many different types of alopecia, including:

These alopecia types have different causes, symptoms, and treatments.

What is androgenetic alopecia?

Androgenetic alopecia is primarily caused by genetic and hormonal factors. People with this progressive condition see the hair on their heads get thinner and weaker over time. Without a hair loss treatment, hair eventually stops growing, resulting in baldness.

The American Hair Loss Association says that the issue behind pattern baldness is known as hair follicle miniaturization. It’s largely due to a hormone called dihydrotestosterone (DHT). Blocking DHT prevents it from shrinking hair follicles and allows healthier hair to grow back.

As this form of alopecia’s name implies, pattern hair loss occurs in a certain pattern. People first start to see signs of hair follicle miniaturization around their hairline and temples, then around the crown of their head. When hair stops growing, people tend to notice that their hairline is receding or changing and see thinning at the crown.

If allowed to progress, hair loss will continue to affect the hairline and temples, pushing it back and giving the appearance of a very large forehead. At the same time, hair loss at the crown will also continue. Eventually, only a thin strip of hair will separate these two regions, and over time, that too will fall out, resulting in baldness.

As the most common form of alopecia, male pattern hair loss has several treatment options. According to StatPearls Publishing, people with androgenic alopecia can consider treatment options including:

What is alopecia areata?

Alopecia areata is an autoimmune form of hair loss that also affects the nails and may even affect the eyes. According to StatPearls Publishing, it typically presents as circular patches of hair loss, but it can also affect the entire body. 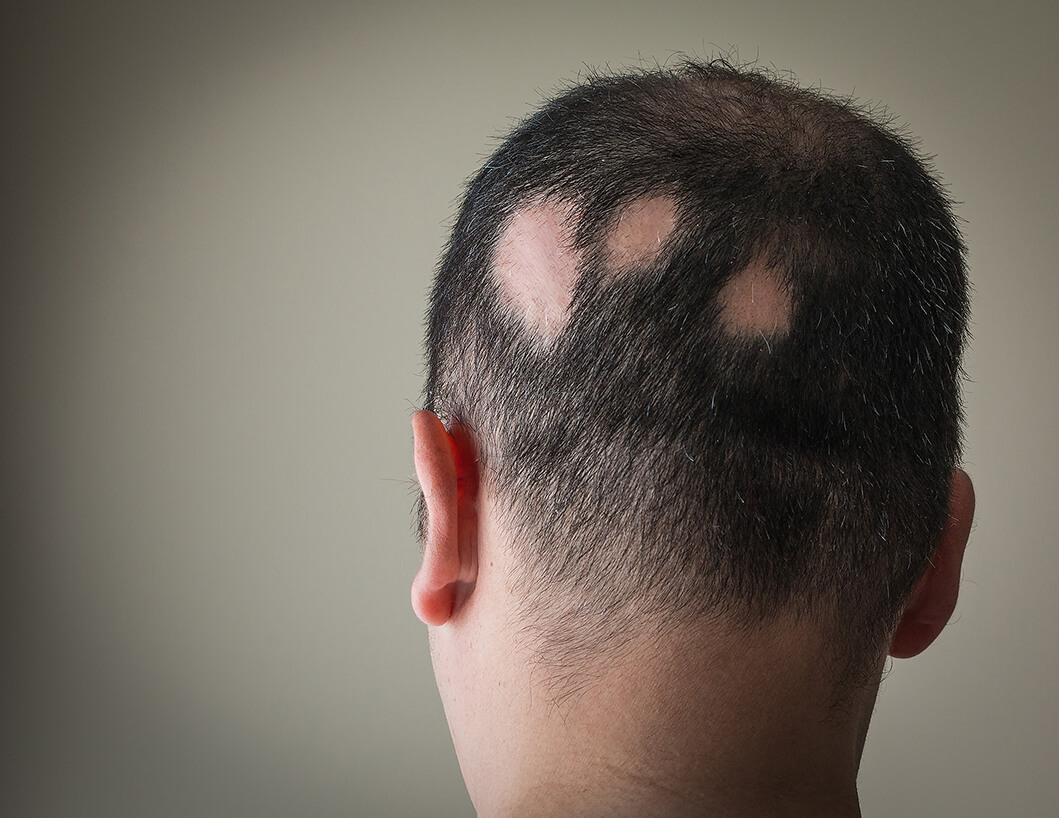 Alopecia areata occurs when your body’s immune system starts to attack hair follicles. The hair follicles aren’t permanently damaged during this attack, but the hair growth cycle is disrupted. The initial attack may be triggered by external factors, like ​​a recent illness or vaccination, medication or drug use, or emotional or physical stress.

Alopecia areata is thought to have a genetic basis. If someone in your family has had this condition, your risk of developing this type of alopecia is higher than average. 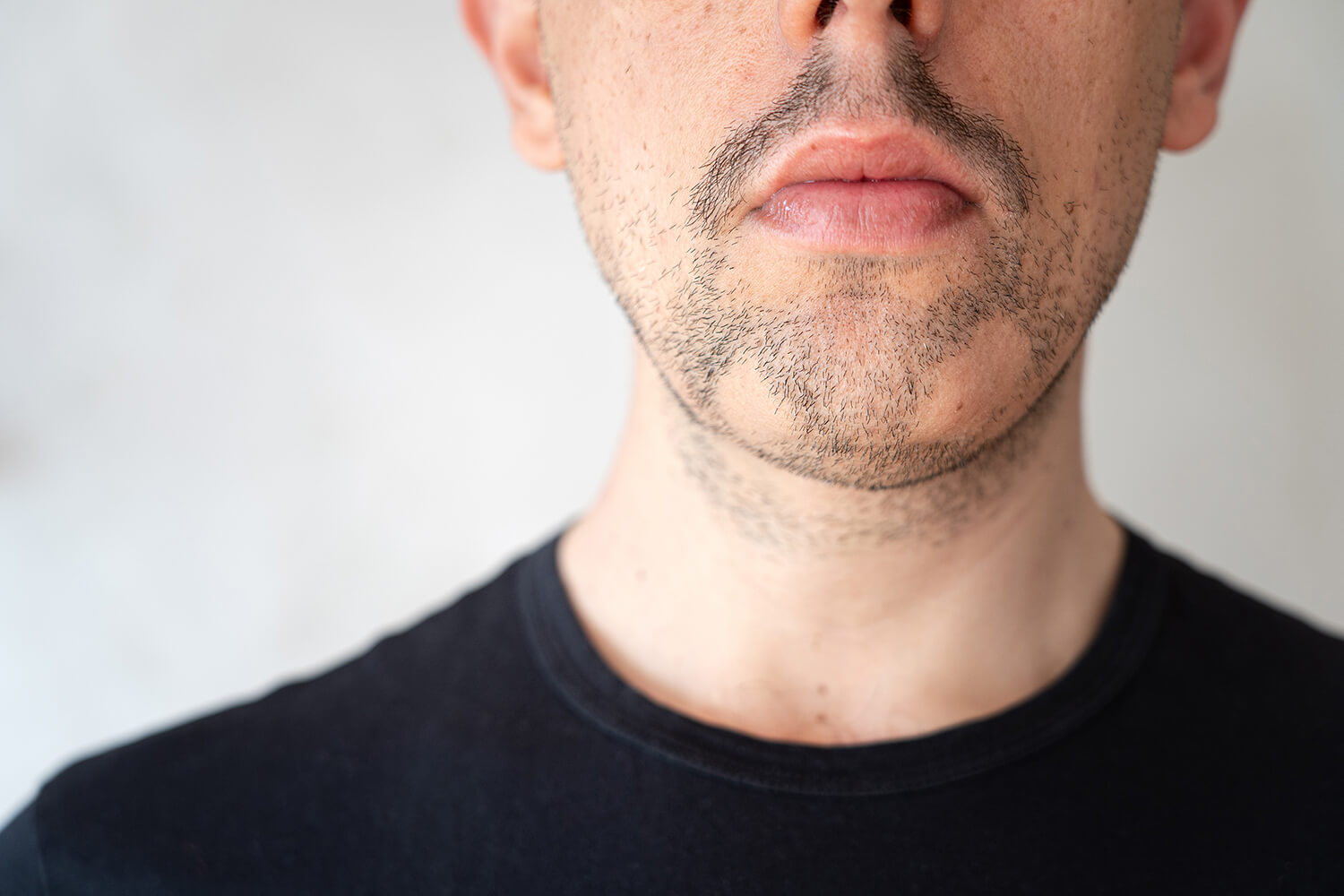 Alopecia barbae causes circular patches of hair loss that only affect the beard.

Alopecia areata can also progress from circular, patchy hair loss to hair loss that affects the entire scalp or much more of the body. Between 14 and 25 percent of people with alopecia areata have symptoms that progress either alopecia totalis or alopecia universalis. Alopecia totalis involves the total loss of scalp hair. However, it has the potential to affect the entire head – including your eyebrows and facial hair! 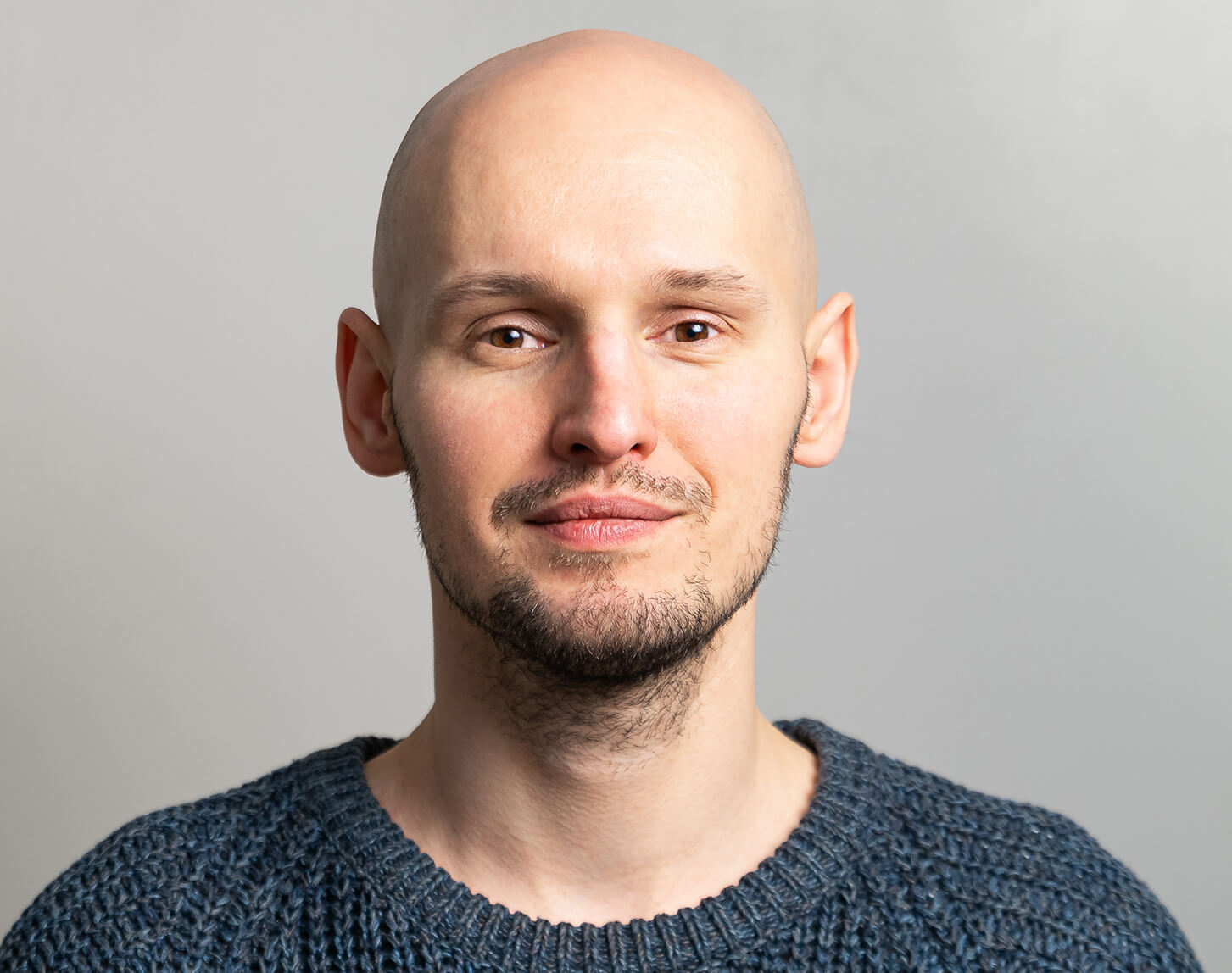 When alopecia areata affects the entire body, this condition is known as alopecia universalis. People with this condition lose all the hair on their bodies, including their eyebrows, eyelashes, and body hair. 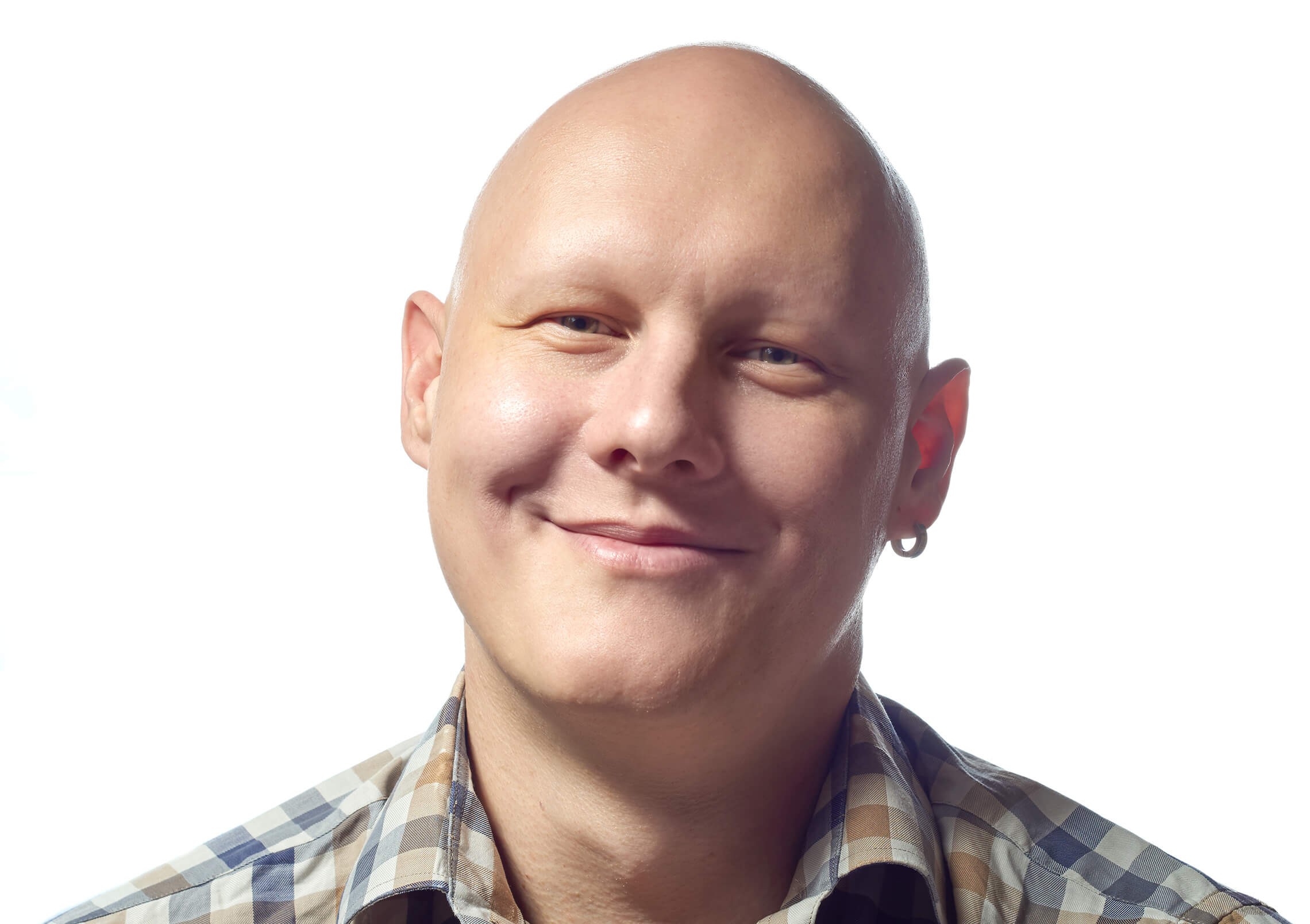 Alopecia areata is usually treated with corticosteroids, especially if hair loss is limited to a few patches or if it’s the first time a person’s seen symptoms. More extensive hair loss is treated with topical immunotherapy or systemic immunosuppressants. People may also use minoxidil, laser hair therapy, or platelet-rich plasma therapy treatments in combination with these drugs to encourage hair regrowth.

Alopecia areata may also not require any form of treatment. Around 34 to 50 percent of patients recover spontaneously within a year of displaying symptoms. However, this form of hair loss is recurrent, which means most people will experience alopecia areata symptoms again in their lifetimes.

What is telogen effluvium?

Telogen effluvium is a type of alopecia caused by stress. According to Alopecia UK, most people lose about 100 hairs per day as a normal part of the hair growth cycle. In contrast, people with telogen effluvium may lose three times as much hair. This causes diffuse hair thinning throughout the scalp. 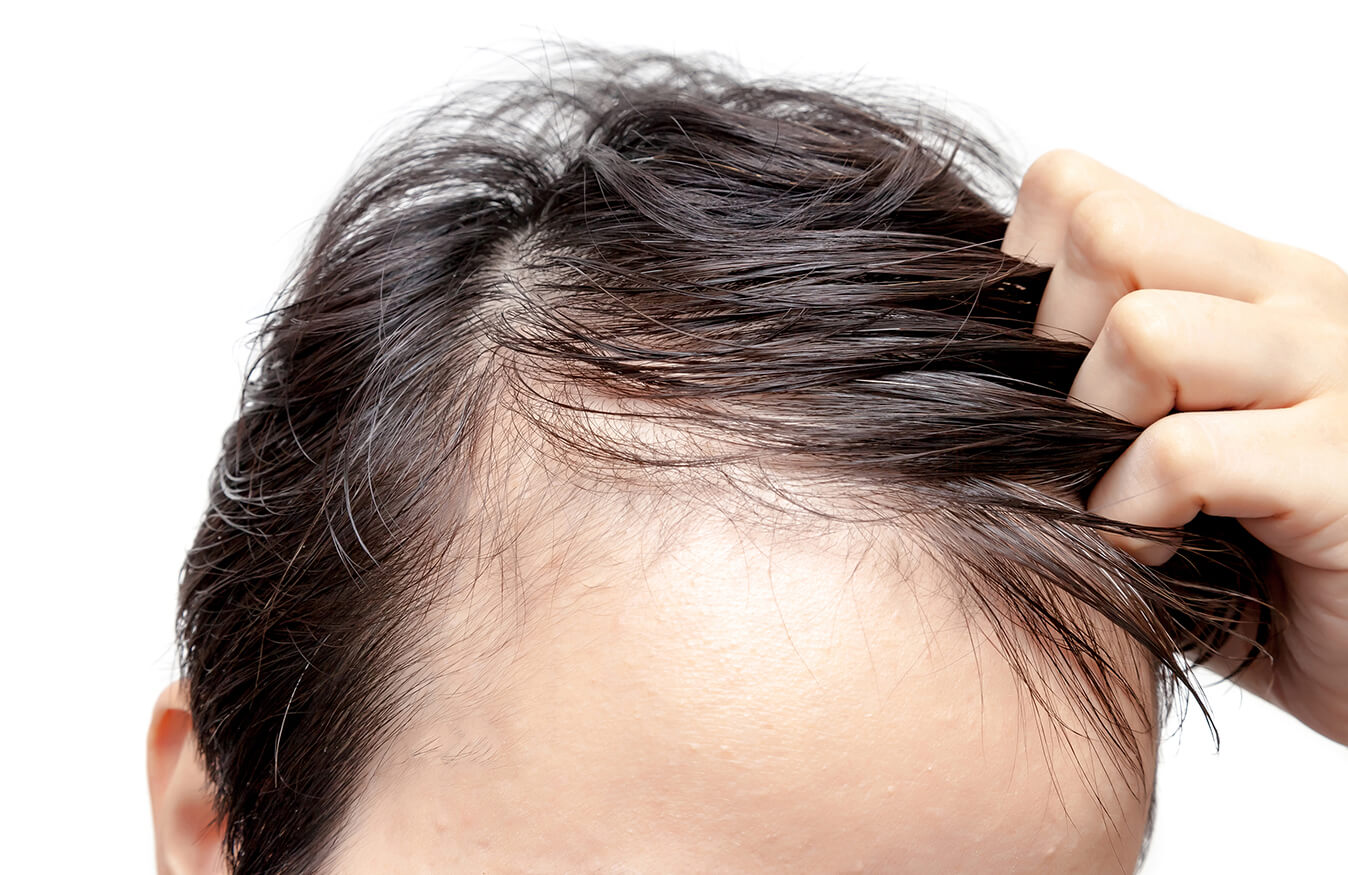 Diffuse thinning is a typical sign of stress-related hair loss.

Telogen effluvium is a type of alopecia caused by stress. The stress can be emotional, like a death in the family, or physical, occuring after you’ve recovered from an infection or other illness. Medical procedures like surgeries, dietary changes, weight loss, hormonal changes, and nutrient deficiencies are all possible causes of telogen effluvium. However, in about 30 percent of cases, there’s no specific cause behind the hair loss.

Telogen effluvium usually looks like generalized hair thinning. You might feel like your hair used to be thicker, or you may notice that your scalp is more visible than it used to be. There are no distinct patterns like you’d see if you had androgenetic alopecia or alopecia areata.

Telogen effluvium’s symptoms are usually delayed by 2 to 4 months. If you had COVID-19 or another type of illness a few months ago and noticed generalized hair loss some time after, it’s likely telogen effluvium.

Telogen effluvium usually doesn’t require any treatment. Hair usually grows back on its own within 6 to 9 months, assuming the issue that caused telogen effluvium has been resolved. In rare cases, this form of hair loss can last for years, but it should never cause complete baldness. If your hair is taking some time to grow back or you feel like your hair loss is getting worse, your doctor may recommend applying minoxidil to stimulate your hair follicles.

What is traction alopecia?

Traction alopecia is a common form of alopecia that primarily affects the hairline and temples. However, it can affect any part of the head.  It’s usually due to hair styling techniques. 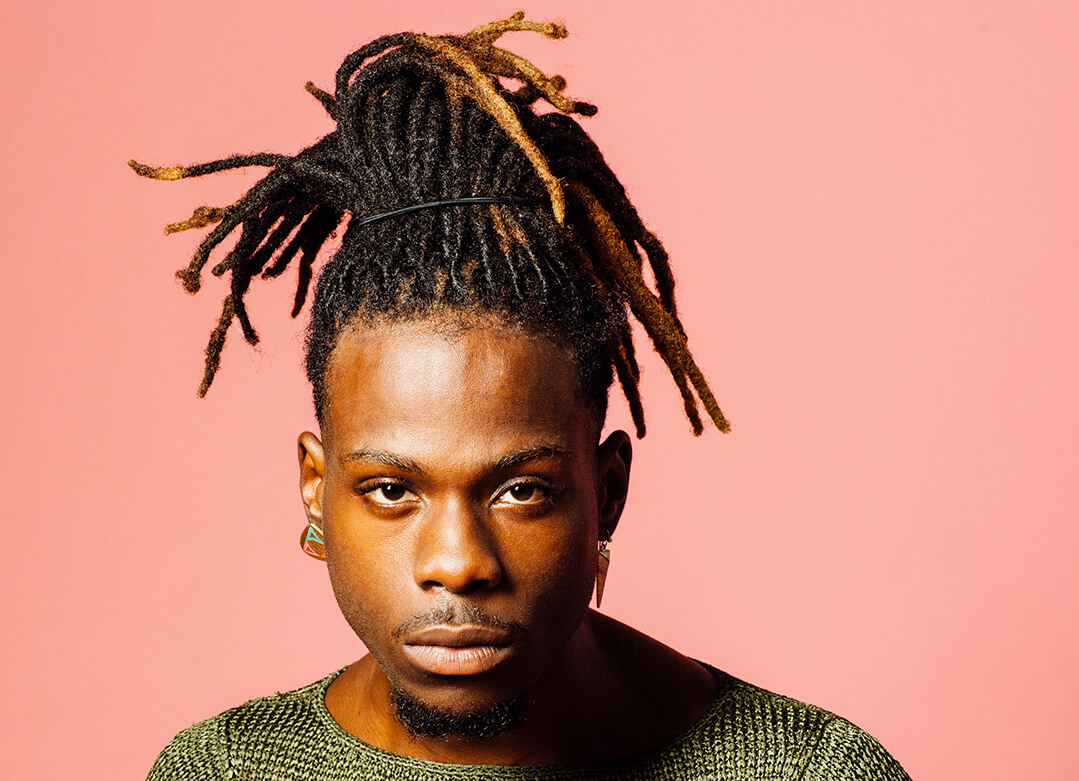 Traction alopecia can be caused by repeatedly wearing tight hairstyles.

Traction alopecia is caused by physical strain on hair follicles. When hair is repeatedly pulled back into tight hairstyles, it creates strain on the follicles, pulling out hairs and damaging their roots. Repeatedly styling hair into tight buns, dreadlocks, cornrows, or ponytails is usually the cause of traction alopecia. However, it can also be caused by tight helmets or headwear and hair extensions or weaves.

​​According to the charity Alopecia UK, traction alopecia often causes patches of shiny, scarred skin around the regions that have been affected. You may also see thin, fragile, or broken hair around the areas where the hair has been under strain. Some people also feel itchiness or see irritation, pimples, or ulcers on their scalp.

Traction alopecia is often easily resolvable, especially if caught early. You’ll just need to take the strain away from your hair – which usually means you have to stop styling your hair in the same ways. You may also need to stay away from products like chemical relaxers and other chemical treatments. If you don’t and the damage continues, the hair loss affecting those areas will likely become permanent.

Hair loss due to traction alopecia can take some time to grow back. Doctors sometimes recommend using hair loss treatments like minoxidil to help promote hair regrowth or corticosteroids if there’s visible irritation or itchiness.

What is scarring alopecia? 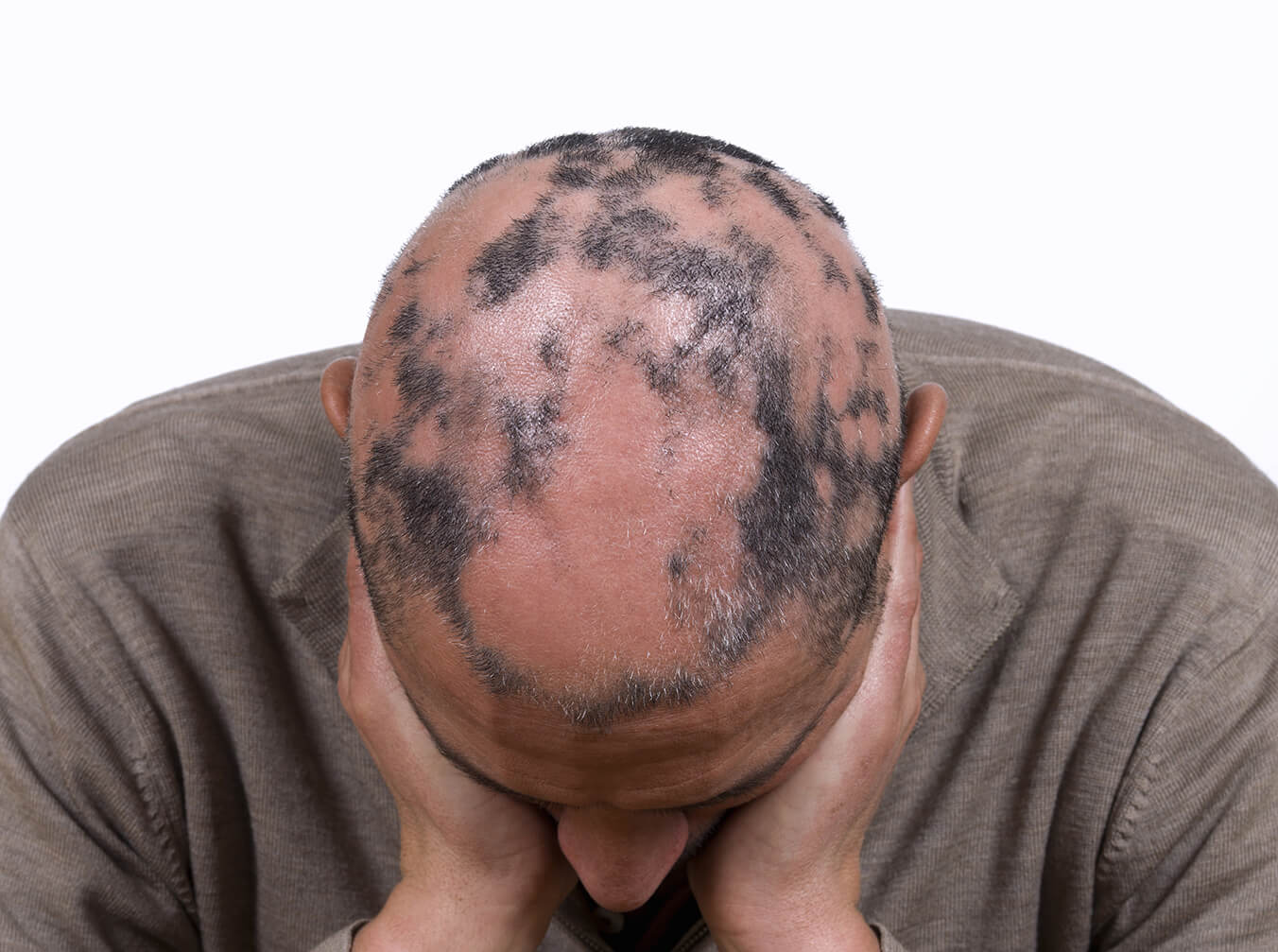 One type of scarring alopecia is lichen planopilaris.

Symptoms of scarring alopecia differ based on the exact condition causing the hair loss. With lichen planopilaris, Alopecia UK says that you’re likely to see smooth, shiny patches of hair loss surrounded by scaly, red skin and weak hairs. In contrast, with centrifugal cicatricial alopecia, Alopecia UK says that you’d see hair start to fall out at the top of the scalp, then spread from that midpoint, with affected hairs becoming increasingly fragile and brittle over time.

Since scarring alopecias are largely caused by your body attacking its own hair follicles, treatments are similar to alopecia areata, with corticosteroids and other immunosuppressants used to try and stop further hair loss. However, unlike with alopecia areata, hair that’s lost through these conditions can’t be grown back.

The word alopecia is just used as another way of saying hair loss. There are many different types of hair loss, including alopecia totalis, scarring alopecia, and telogen effluvium.

If you’ve been told you’re showing signs of alopecia, there’s a good chance that you’re experiencing the most common type of hair loss: androgenetic alopecia. This form of alopecia will eventually cause baldness if you don’t use a hair loss treatment like minoxidil, finasteride, or laser hair therapy. 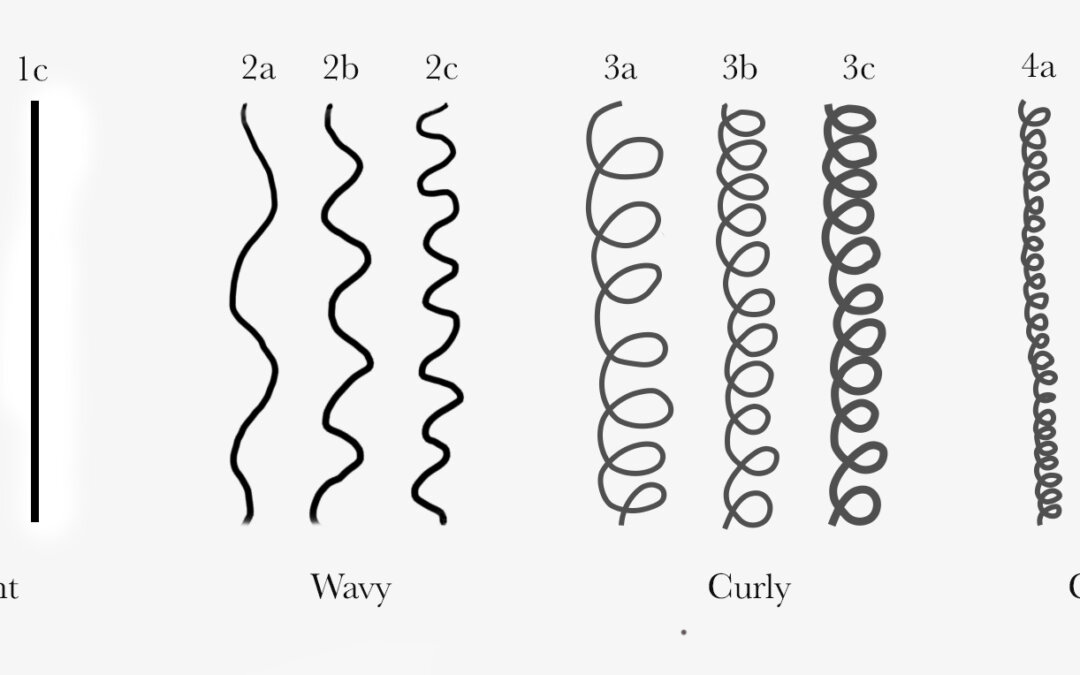